Because You’ve Been Good ALL Year!

It’s been a busy year for Santa and his elves preparing for the upcoming holiday season, so he and Mrs. Claus have decided to take a little vacation during the month of December and chill out at the Walt Disney World Swan and Dolphin!

Of course, they are looking forward to making some special guest appearances while here! Local guests as well as guests from anywhere around the Walt Disney World Resort are invited to join Mrs. Claus and her special Elf Kandy Kane on select nights in their special Santa’s Holiday Hangout by the Swan pool, as they wait for Santa to arrive. There’s going to be lots of photo opportunities that you won’t find anywhere else, so bring your cameras and get ready to party Florida style with Santa and Mrs. Claus!!!! Santa and Mrs. Claus will be here on the following nights: 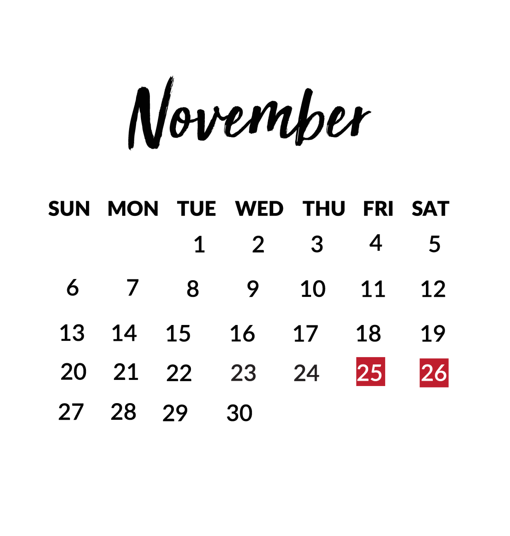 An incredible edible achievement, to make your sweet tooth ache.